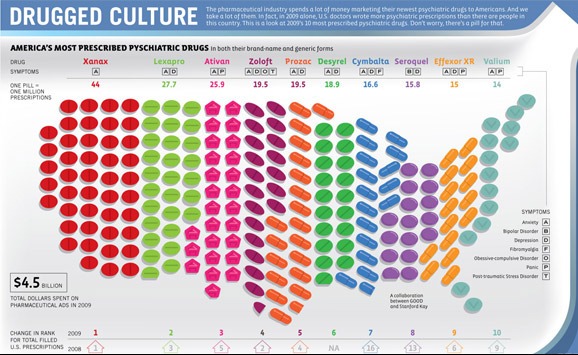 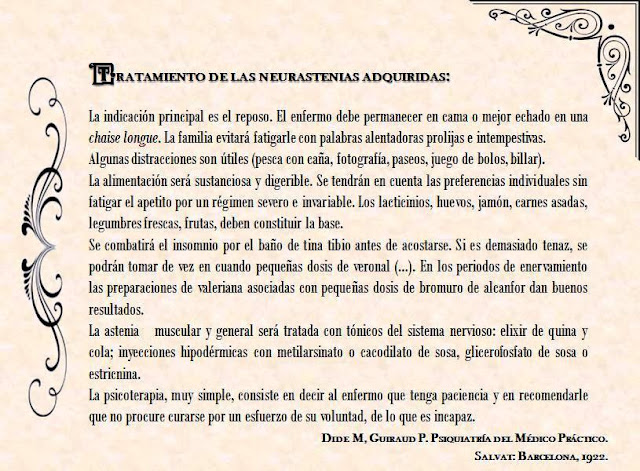 ﻿Callahan CM, Berrios GE: Reinventing Depression: a History of the Treatment of Depression in Primary Care, 1940-2004. Oxford University Press, 2004.
"To inform future research, treatment, and policy decisions, this book traces the scientific and social developments that shaped the current treatment model for depression in primary care over the past half century. While new strategies for diagnosing and treating depression have improved millions of people's lives, there is little evidence that the overall societal burden of depression has decreased. Most experts point to a gap between what psychiatrists know and what primary care doctors do to explain untreated depression. Callahan and Berrios argue, however, that the problem stems mainly from lack of a public health perspective, that prevailing etiologic models underestimate the roles of society and culture in causing depression and over-emphasize biological factors.
The current conceptual model for depression is a scientific and social invention of the last quarter century. Such models are important because they shape how society views people with emotional symptoms, defines who is sick, and determines who should get care. Most parents who seek treatment for depression receive antidepressant medications in primary care. The authors show that although depressed patients' help-seeking behavior and primary care doctors' clinical approach have changed little over the past half century, the field of primary care medicine has changed dramatically. They describe how the specific diagnoses and treatments developed by psychiatrists in the past 50 years have often collided with the non-specific approaches that dominate primary care practice. In examining the research seeking to close the gap between psychiatry and primary care, Callahan and Berrios offer public health models to explain the ongoing societal burden of depression. By exploring the history of depression in primary care, they open a pathway for improvements in the care of people with depression, where primary care physicians should play a greater leadership role in the future. ﻿"
(De la contratapa del libro, el subrayado es nuestro).
ENLACES:
- Psychiatric Times: One Nation under Xanax.﻿
- El libro de Callahan & Berrios (en Uploading.com)